Skip to content
Donate now
We’re very grateful to the Society of Clinical Perfusion Scientists for sending us pens, pencils and exercise books. We used them for our tree-planting project. We ask every child within three years of leaving school to plant and look after a sapling and reward them from time to time with little prizes. After three years the sapling is well established and can survive without help.
The pictures show the children of Bonkron village with their prizes. 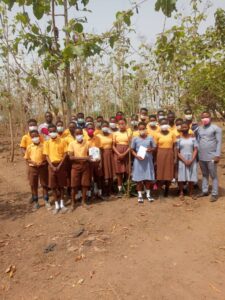 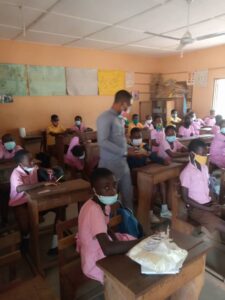 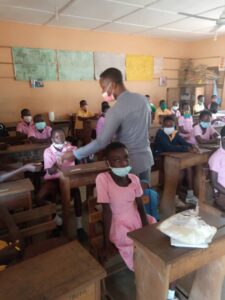 There’s a stigma attached to covid19 in Ghana, and people are often loath to admit they have it. Also, causes of deaths are often unknown, or recorded incorrectly. For these reasons we are hesitant about accepting the Ghana Government’s official figures for coronavirus, below,which cover the whole period of the pandemic, though they certainly much lower than here in the UK 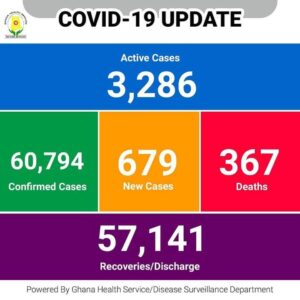 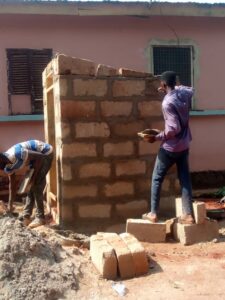 In 1968 General Afrifa was installed as Ghana’s new head of state but he was overthrown three years later. He retired to his home village, Krobo, until 1979 when he was executed by Jerry Rawlings, along with all former military heads of state. During his retirement, General Afrifa rebuilt all the houses in Krobo and laid out streets, schools and a clinic. Unfortunately didn’t know the importance of latrines and built none. Over the years, Ashanti Development has been begged by the Queen Mother of Krobo to give her village latrines. She told us that because the streets were wide and the houses well-built, people thought the community were rich and could build their own – but they weren’t. Now finally, we have found a donor to sponsor sanitation in Krobo, and latrine-building is underway. 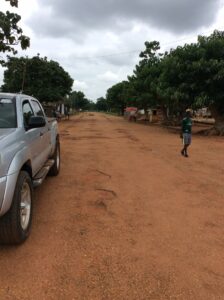 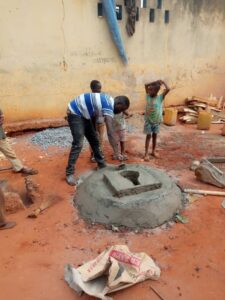 The quarterly statistics below are patient-throughput figures for the four clinics (excluding the eye clinic) we have built in Ashanti. The first two, named after founder David Williamson and donor David Rees, are big buildings, designed to serve many villages. At first sight it’s puzzling as to why the Rees Clinic should have so many more cases of diarrhoea than the Williamson Clinic. The reason is that we have not yet been able to give the villages surrounding the Rees Clinic – Ankamadua, Fawoman and Amoaman – sanitation, whereas most of the villages near the Williamson Clinic, have already received it.

Mprim Clinic is situated in a shed originally used to house a cassava processing machine. The shed is small but nonetheless has almost as big a patient throughput as the two big clinics.
As for Adutwam Clinic, it is on the furthest reaches of our area so villages to its south have not been given sanitation, and hence the high figure for diarrhoea.
Ashanti Development must hurry up and expand so as to put an end to all this unnecessary sickness. 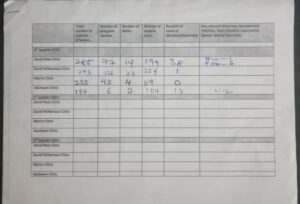 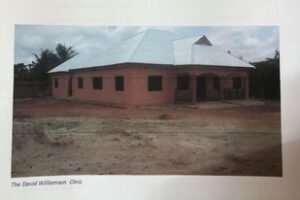 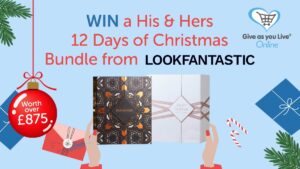 Shopping online for gifts? You could win £875 worth of beauty treats from LOOKFANTASTIC courtesy of @GiveasyouLive! Enter the competition this week and generate free donations for us every time you shop online. Find out more >